The history of Ngā Aho Whakaari spans three decades encapsulating the history of Māori self-determination to create, produce and represent their own stories on screen. “[As previously stated] Te Manu Aute played a crucial role in driving the political agenda of Māori screen production in the 1980s. Like other pan-Māori organisations that strove for language revitalisation in the 1970s including the Te Reo Māori Society, Māori Women’s Welfare League, New Zealand Council, Ngā Kaiwhakapumai I te Reo, and Ngā Tamatoa, Te Manu Aute continued that tradition, but chose to do so as a loose coalition rather than a formal organisation, until the creation of Ngā Aho Whakaari [in 1996].

"It's not about you, it's about the kaupapa. If you keep the kaupapa, the philosophical position of the value in front, then you will never become more important than the value. The Philosophy, the kaupapa is in front of us and we have to support it. We support the philosophy that is going to uplift our people"

Ngā Aho Whakaari (NAW) is a not for profit, voluntary organisation whose board members are elected every two years from the Māori film and media arts industry. Its board have and always will be industry influencers, passionate about the future of Māori storytelling through the mediums of film and media arts. NAW has a small executive management team dedicated to the robust operations of the organisations goals and plans. 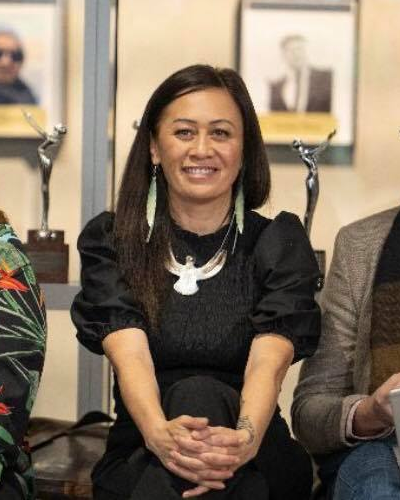 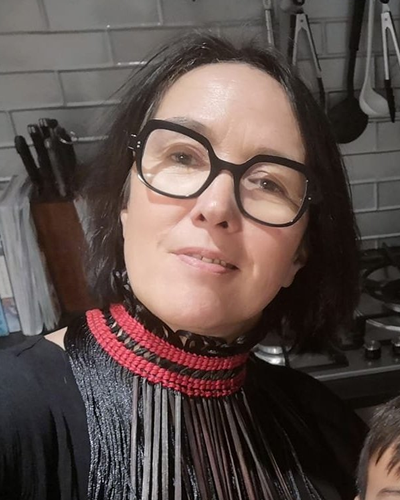 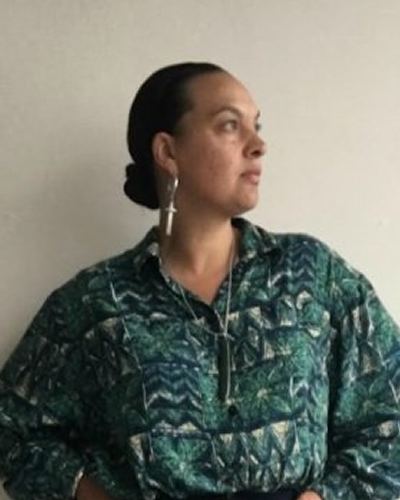 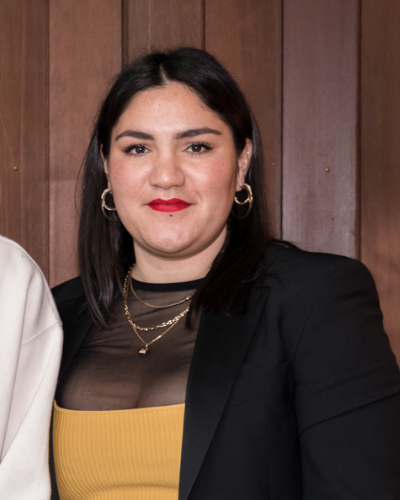 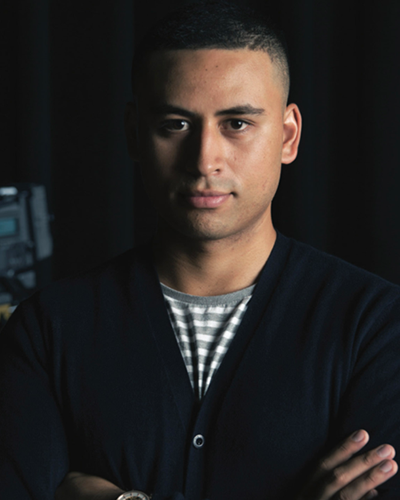 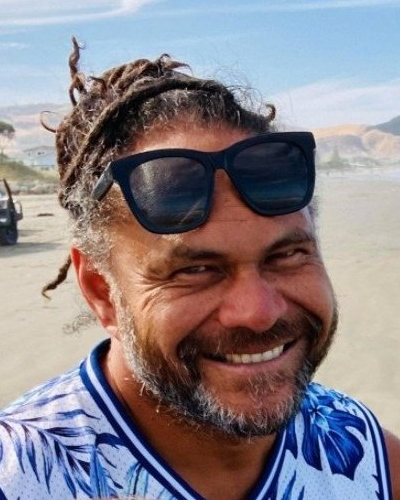 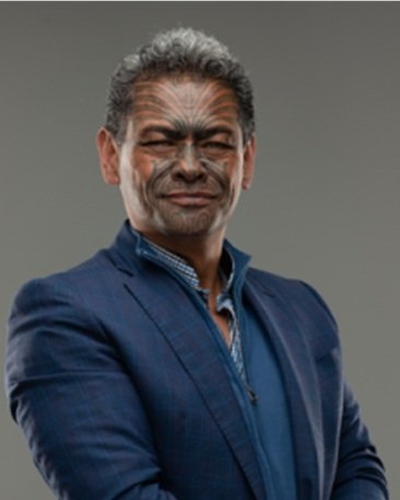 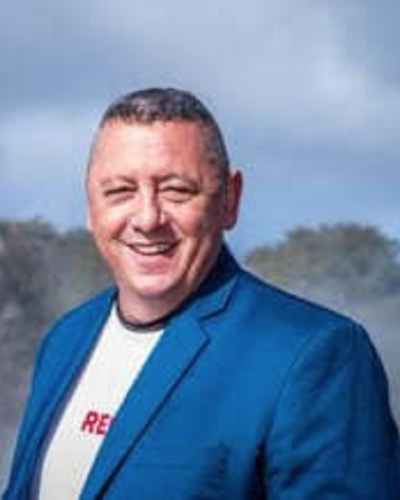 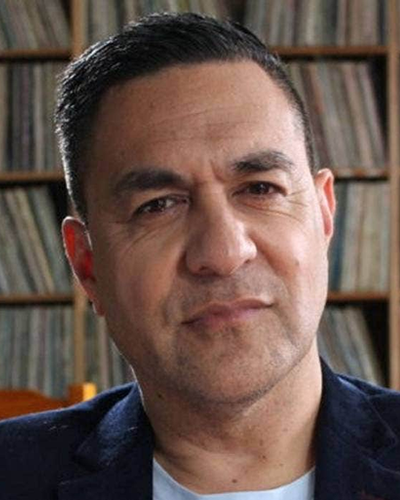 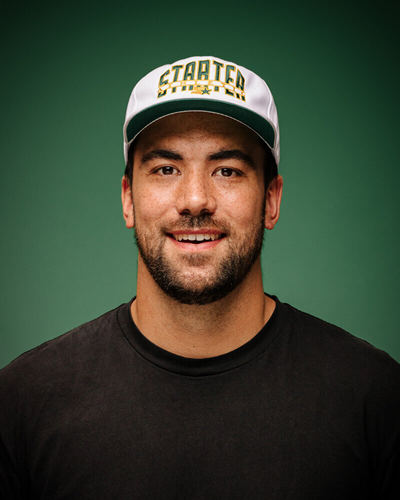